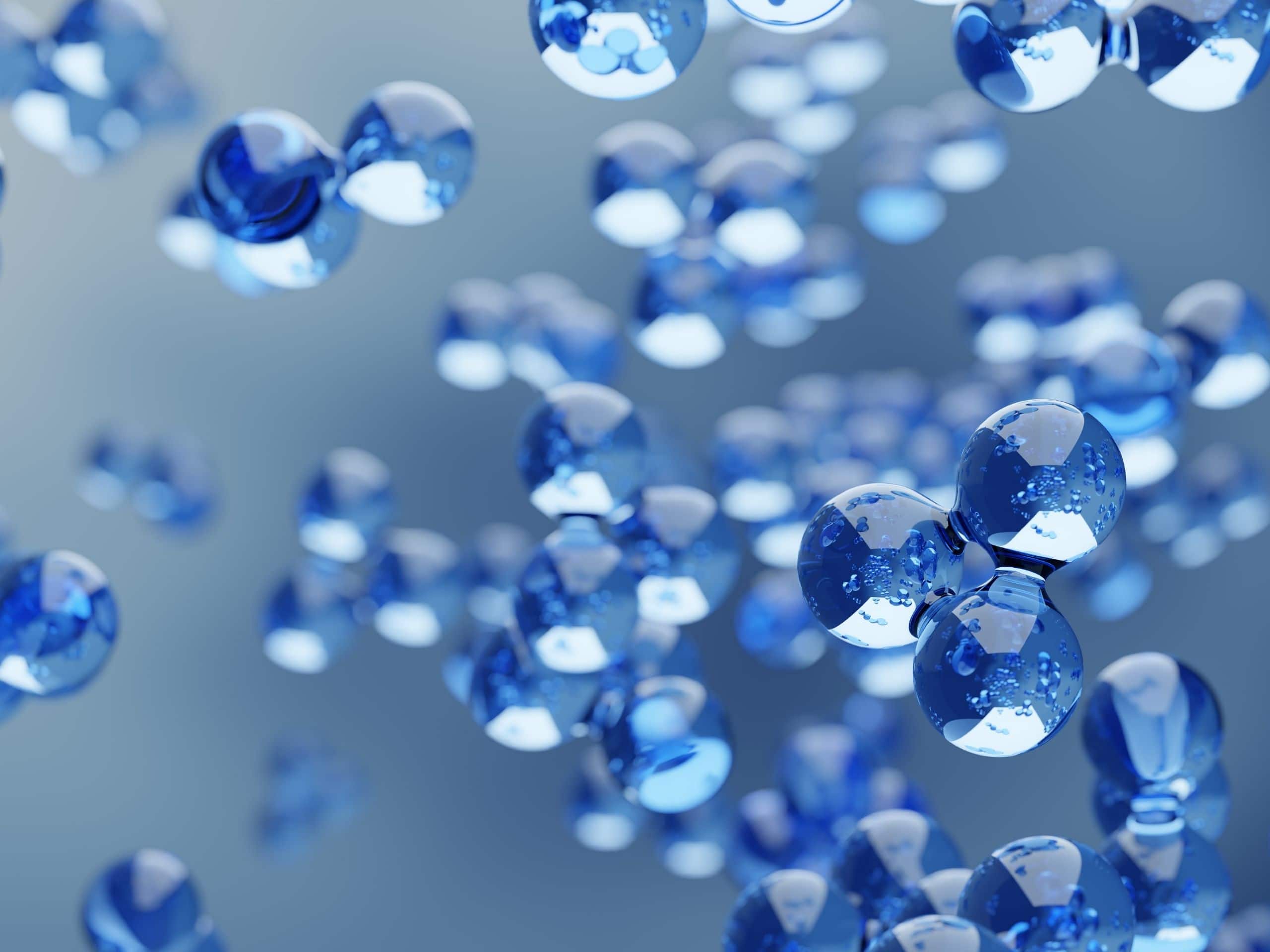 Our planet is facing many different challenges when it comes to global warming. On a global level, we all have to do as much as possible to reverse the damage caused by burning fossil fuels. As a result, we are now exploring additional options such as renewable energy sources.

The petroleum industry has to change if we are going to make a difference. Therefore, sustainable fuels are now becoming more important than ever before. On earth, hydrogen is found in water, plants and in humans. However, when it comes to finding it as a gas, it is extremely rare. Fortunately, it is possible to produce hydrogen through a number of resources. This can include nuclear power, natural gas, biogas and renewable power such as wind and solar.

As we are looking at new ways of powering vehicles, homes and businesses, hydrogen is becoming a real possibility. So, what is it, how does it work and what else do you need to know about these kinds of new biofuels?

Hydrogen is the Fuel of the Future

On a global scale, renewable energy is more prominent than ever before. It now underpins our goal of becoming carbon neutral and could be the fuel that changes everything. If we are going to meet our goal of becoming Co2 free by 2050, then it’s time to learn more about these additional fuels.

The need and use for renewable energy is growing every day. With the many benefits that come with hydrogen, it has never been more important to use it on a wider scale.

Hydrogen is Already Here But We Need to Use it More

When we look at the earth, hydrogen is known to be the most common element found. While the majority of chemical fuels are based on hydrogen, this is mainly as hydrocarbons and other hydrogen compounds. In order to reduce climate change caused by Co2, new solutions have to be used. This means that we need to place a focus on hydrogen more than ever before. It’s a sustainable fuel that is carbon neutral and produces no harmful by-products.

Hydrogen – What is it and Why is it so Important?

There is an abundance of hydrogen across the world. As a result, we will never run out of it while it can be used to replace old-fashioned fields. Fossil fuels are already being replaced by solar and wind. The real challenge is producing fuel on a larger scale to meet the growing needs of people around the world.

Fortunately, hydrogen is one part of the solution that could really make a difference. When we use hydrogen as a fuel, it creates zero emissions. Furthermore, it is possible to store it as both a gas and a liquid. Therefore, it has multiple uses across the chemical industries, producing electricity and heat as well as in vehicles.
As with most things, there are always challenges that we have to face. When we consider hydrogen, it can be placed into three categories – production, storage and end-use. Currently, we produce hydrogen as a by-product of natural gas. This is known as grey hydrogen.

There is also blue hydrogen which is cleaner than grey hydrogen although more expensive. So, is there an alternative that is affordable and clean?

Yes, The Solution is Green Hydrogen

By 2050, it is expected that the global hydrogen economy will be worth $2.5 trillion. Along with this, it will also become a growing industry. So, the European Commission is investing money into various hydrogen projects in order to enhance production.

As we now recognise the importance of finding a new fuel, there has been a rise in investment in hydrogen. The goal is to produce an alternative fuel that is good for the environment and can replace existing fuels.

What Are the Advantages and Disadvantages?

Renewable and Readily Available – As hydrogen is readily available, it is an ideal solution when it comes to our future fuel needs.

It’s Clean and Flexible – It is a clean source of energy and has no impact on the environment. Hydrogen does not need vast areas of land to produce it, unlike biofuel. Furthermore, hydrogen fuel cells are non-toxic which makes them ideal for use over coal and natural gas.

More Energy Efficient and Powerful than Fossil Fuels – When we produce hydrogen it creates a solid source of energy that is efficient. Unlike common fuels, when we consider the weight, it has the largest energy content. When compared with diesel and LNG it has three times more gravimetric energy density at around 120 Mj/kg.

Investment – It’s important that more money is invested so it can become a viable energy source. There is still a lot of work that we need to do to ensure that we meet supply and demand.

Cost – Certain precious metals are used as part of the process. Therefore, the cost can be high and so, these costs have to be lower to make it feasible.

Storage – It is possible to store hydrogen although it is more complex when compared with other fuels.

How Hydrogen is Made

Electrolytic Processes – It is possible to use electrolysis to split water into oxygen and hydrogen. This is done in an electrolyser and this creates hydrogen from water molecules.

Solar-Driven Processes – Hydrogen production can also involve the use of solar-driven processes. This can include the likes of photoelectrochemical, photobiological and natural photosynthetic activity of bacteria and green algae to create hydrogen.

Biological Processes – Hydrogen can be produced using biological processes. This uses bacteria and microalgae. As a result, organic matter such as biomass is broken down by microbes to produce hydrogen. Furthermore, photobiological processes involve microbes using sunlight as a source of energy.

There is no doubt that hydrogen is a fuel of the future. Therefore, it is important to invest and research this source of energy in order to reduce our impact on the planet and find an alternative that we can rely on.