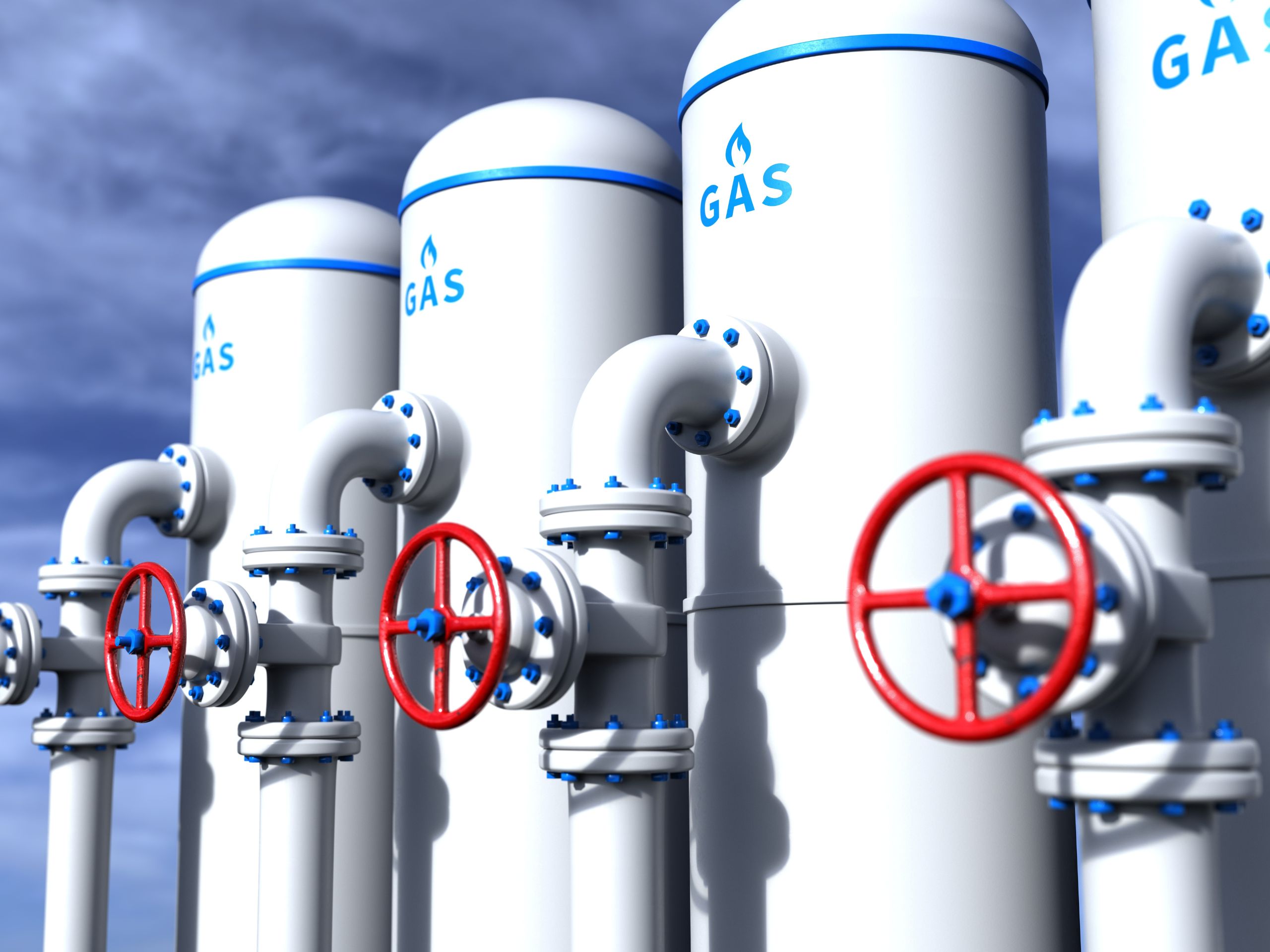 Liquified Petroleum Gas (LPG) is a fuel that has been around for some time and in recent years, it was believed that it could be an alternative to other fuel types. However, if you have heard about it but might not know all about it, we are going to clear a few things up so you have a greater understanding of what LPG really is.

LPG is a form of liquid gas that has many different uses such as powering cars. It is also known as butane and propane gas but it is a by-product that derives from the processing of natural gas liquids.

It was once believed that it would take over the likes of unleaded fuel and diesel but that has not become the case for numerous reasons. What makes it so different to the likes of diesel is that it can be stored indefinitely and will not degrade.

How Widely Used is LPG?

LPG has a number of uses and it can be used in anything from cooking to running cars but in terms of vehicles, it has not seen the uptake that was expected. In the UK, around 120,000 vehicles run on LPG and that makes up just 0.2% of road fuel use, highlighting that it is not as widely used as other fuels.

What Are The Advantages of LPG?

LPG does come with a number of advantages such as it is easy to transport and it has a higher heating value. What this means is that it costs less to heat your home while it does burn a lot cleaner than many of the other fuels available which does make it more beneficial for the planet. Unlike other sustainable fuels, it does burn consistently which means that it is reliable and it is ideal for those who might not have access to natural gas lines.

The Disadvantages of LPG

As with all fuels, there are disadvantages associated with LPG. When compared to other fuels it does produce less power – up to 10% less than the likes of petrol. As the ignition temperature is higher than petrol, it does mean that it does reduce valve lifespan by 5%. Furthermore, the engines are a lot heavier than standard engines as they require heavy cylinders to store the gas. Additionally, it can prove difficult to identify leaks and a special fuel feed system is required.

At a time when we are searching for future fuels and more options, it might be fair to say that LPG might not be up there as one of the most beneficial fuels but it does serve a purpose. So, it might be fair to say that this could be one of the better transitional fuels but it is also clear to see that newer, cleaner and more easily accessible sustainable fuels will be required.