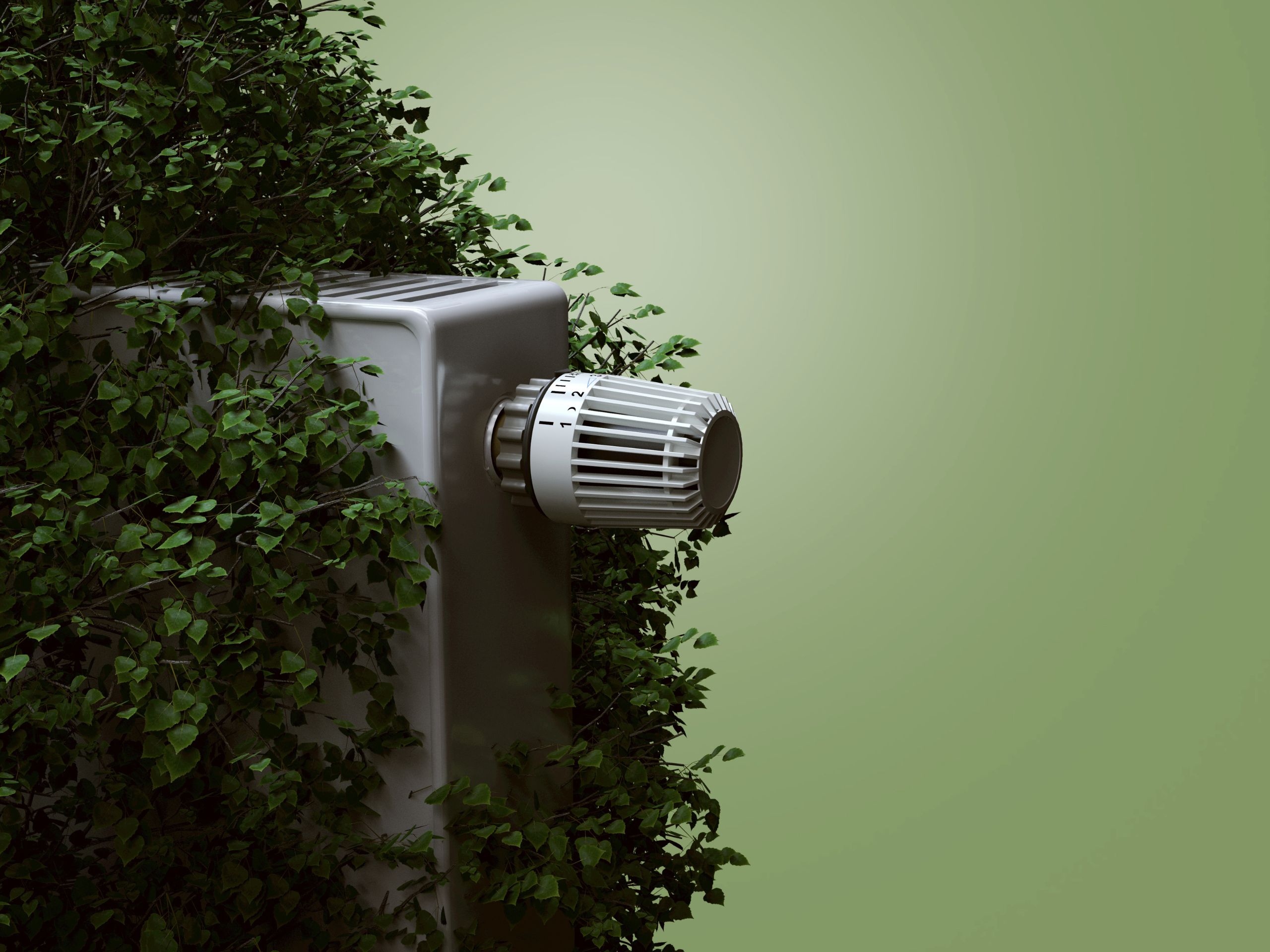 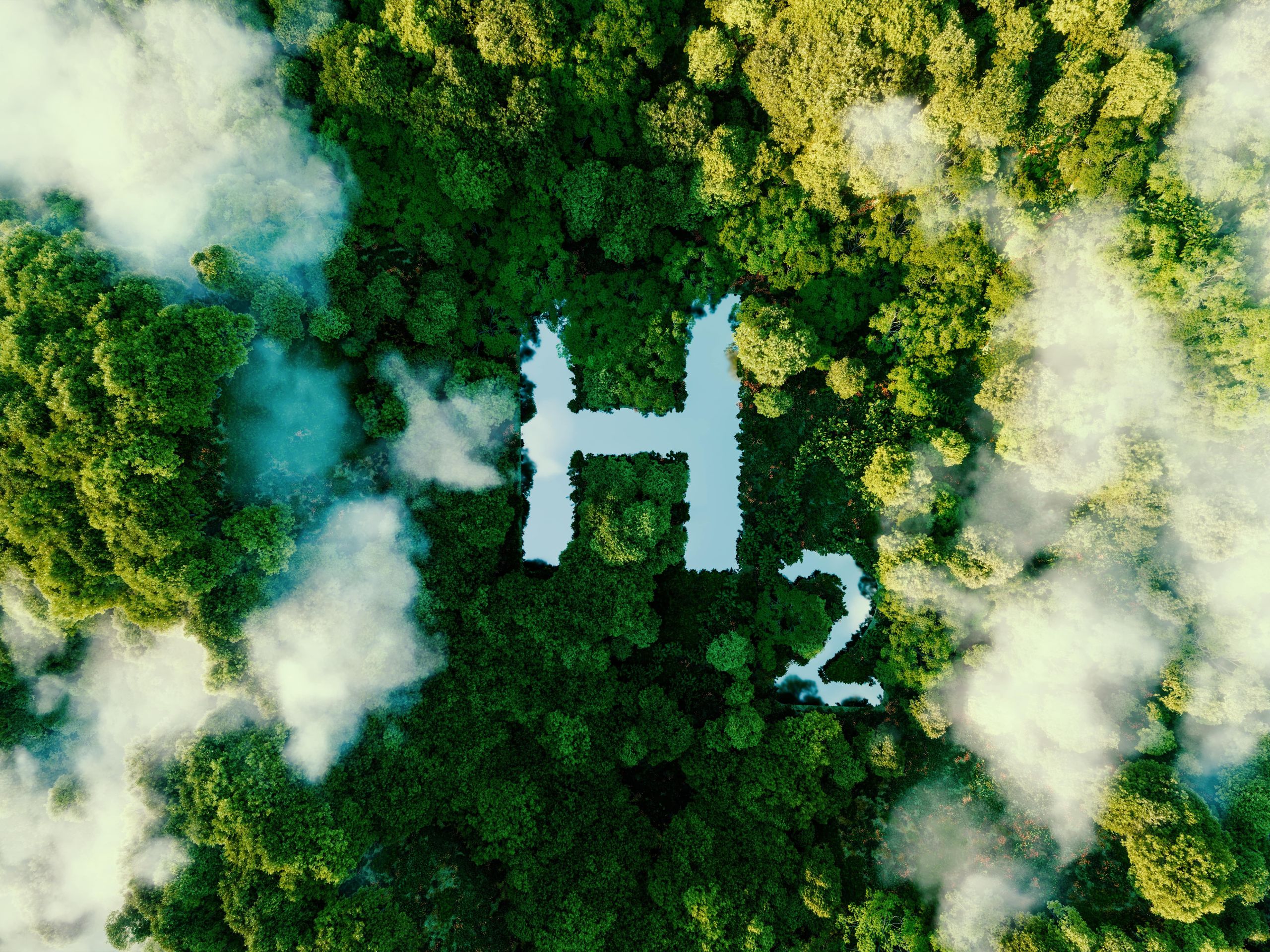 As we look at ways to move away from non-renewable energy sources in every facet of our lives, hydrogen has come up as a way of providing an alternative fuel source. When people talk about hydrogen, they talk about it in relation to using it as fuel for aeroplanes, travel, and specifically for heating homes.

The big question that people ask when it comes to things like hydrogen heating is why. Why use hydrogen heating to heat homes? Heat pumps are not going to make sense for everybody, first and foremost. A heat pump has to provide heat, but there are going to be many situations where that doesn’t work. For example, somewhere like a high-rise tower block or rural country areas won’t have access to heat pumps.

There was recently a trial conducted in Cumbria involving hydrogen boilers. The studies suggested that there were potential applications for a one-for-one swap with mains gas, but it wasn’t a high priority.

Furthermore, we also have existing fuel sources that aren’t using non-renewable energy anyway. We have a lot of medium pressure grid Scotia gas networks, and that has to be kept in mind.

Costs vs Priorities vs Reward

The big roadblock that comes from heating homes with hydrogen is the costs of the project versus the priorities of the countries that want to use them against the reward that you get.

The final compounding factor that really puts a nail in the coffin of using hydrogen as a heating source is the large investment required. There would be a significant investment required to upgrade the electrical grid currently at use in the UK to enable widespread implementation of heat pumps.

Ultimately, there is very little potential for hydrogen to be used as a heat source.

It’s just not effective enough, we would need to overhaul the electrical system entirely to implement heat pumps, and it’s just not high enough on the rest of priorities. Big businesses aren’t interested, the government wants to decarbonise the UK, but there are other areas like power and transportation which take precedence.

Ultimately, there are less expensive, more reliable, more readily accessible options that can be implemented. When these are considered, there is just no need to use hydrogen as a heat source, and it probably won’t happen.