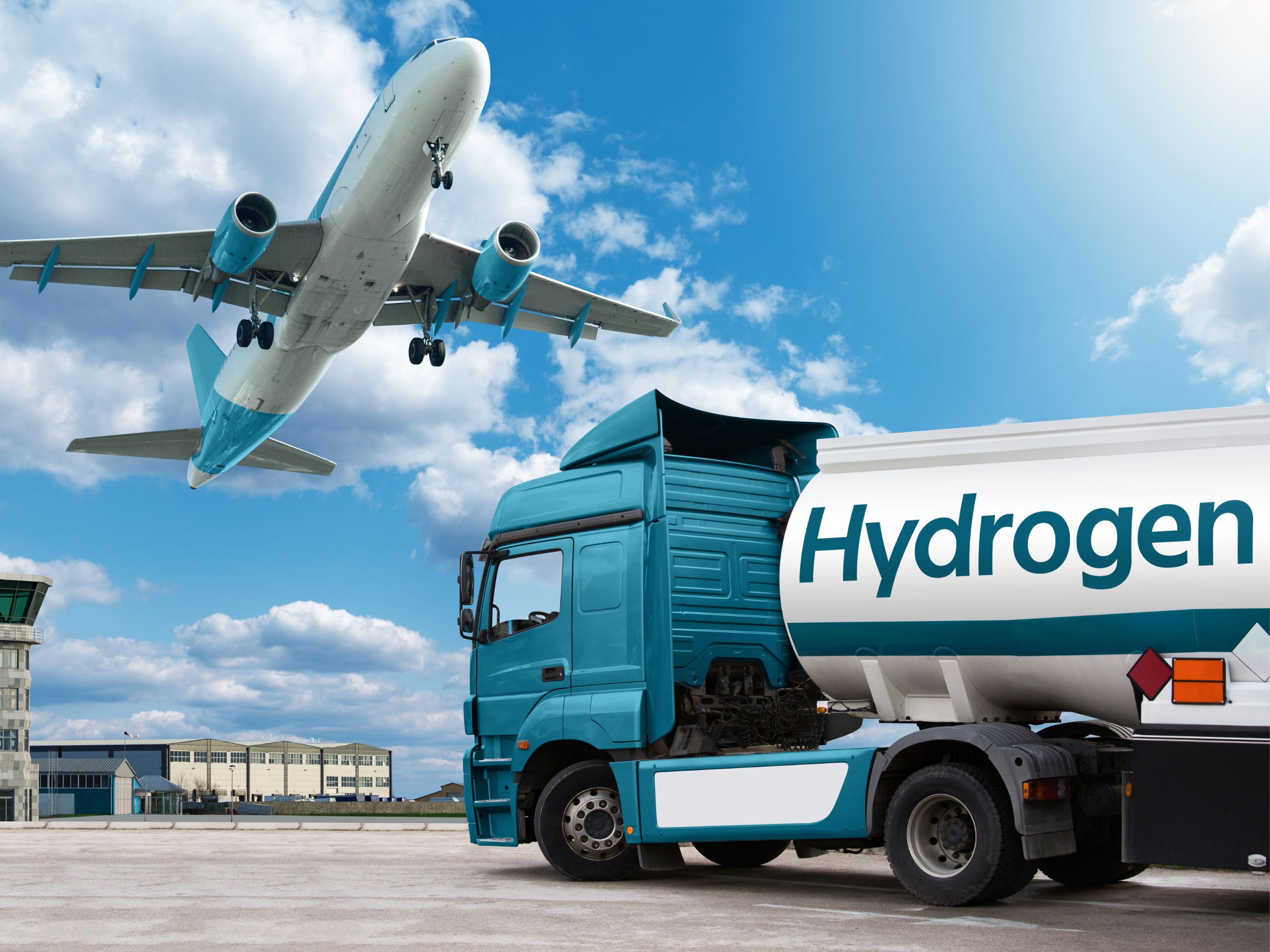 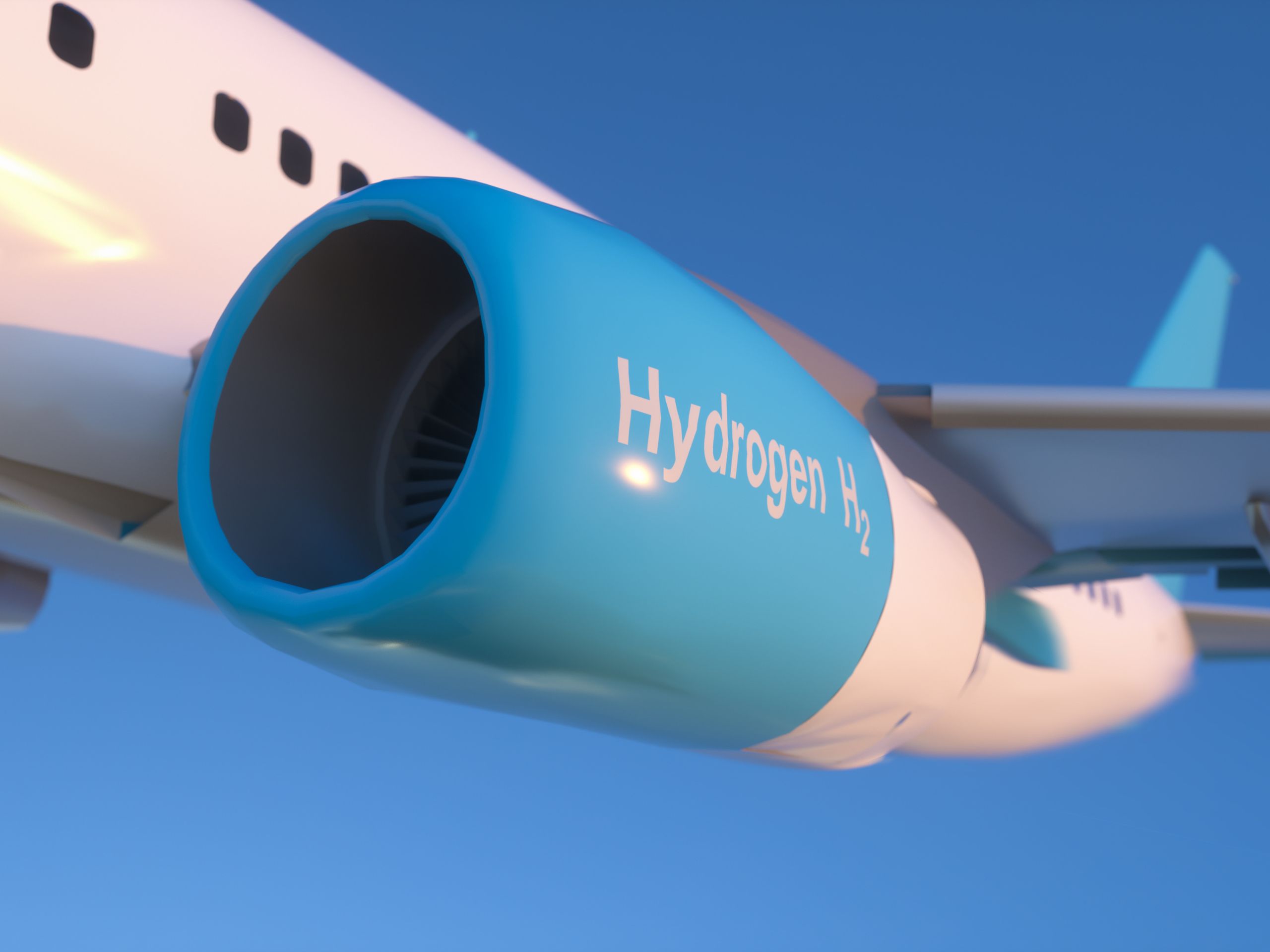 Is the aviation industry ready for hydrogen? Hydrogen engine gas turbines are considered to be incredibly impressive technology. Theoretically, they could solve the fuel crisis that plagues every aspect of travel.

However, is the aviation industry actually ready for hydrogen? At the moment, there is a massive concern about the availability of sustainable aviation fuel. The target is that 50% of all aircrafts to begin using hydrogen as a fuel source by 2050, and begin selling hydrogen as a fuel source by 2035. However, there are challenges, and it’s important to keep them in mind.

The big problem for hydrogen is that we need to develop a cryogenic pump to liquefy the hydrogen gas. Unfortunately, this will operate at -300° Kelvin, which is incredibly cold in order for the hydrogen to be useful as a fuel source. There would also need to be cooperation between the Airbus partnership to build an aeroplane that was capable of taking these kinds of fuels in their engines. Even the latest engines are only rated for 50-50 fuel blends.

Unfortunately, the reality is that aviation isn’t close to being ready for hydrogen as a fuel source. The industry needs to make six big technological leaps at least before it’s at a point where it can start taking aviation and using it as a fuel source.

The whole point of hydrogen as a fuel source is to create sustainable jet fuel. However, that doesn’t make sense for big aircraft or wide-body long-range craft. Things like EasyJet aircraft wouldn’t benefit from the fuel source right now.

However, smaller aircraft might be able to do it in a short timescale. The current pathway looks to be using fuel cells first and then hydrogen fuel afterwards. The big problem that is being faced at the moment is there’s no infrastructure at airports for hydrogen fuel. There is no storage, there is no refuelling capability, there’s nothing to work with.

The big consensus among experts in the aviation industry is that we won’t see any real traction on hydrogen as a fuel source before 2050. It’s just not a practical fuel source to use yet, and the industry isn’t ready for it anyway.

Furthermore, there is little point in making all of the effort to create a hydrogen-fuelled plane when sustainable aviation fuel exists. It’s been here for a while now, and it does the same job, just with modern technology.

So, while hydrogen could be an interesting resource to use as fuel for aeroplanes, the truth is that we are just way too far away from becoming a reality. We need at least half a dozen technological advancements before we can even think about it, and even then, it may not be possible for bigger aircraft. The more sensible option is probably to sit back and work on sustainable aviation fuel, because that is a realistic option that can be used in a range of different ways.