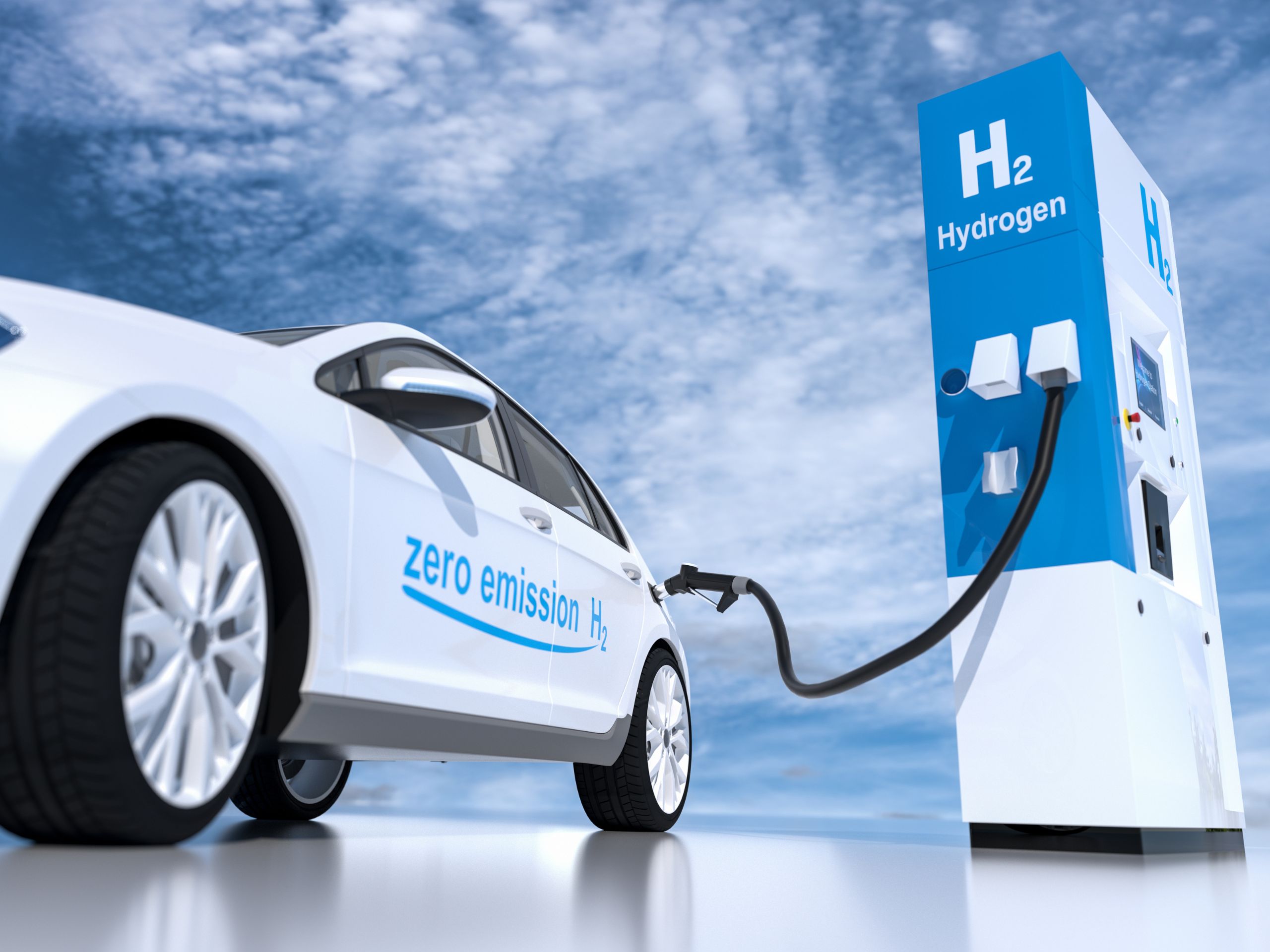 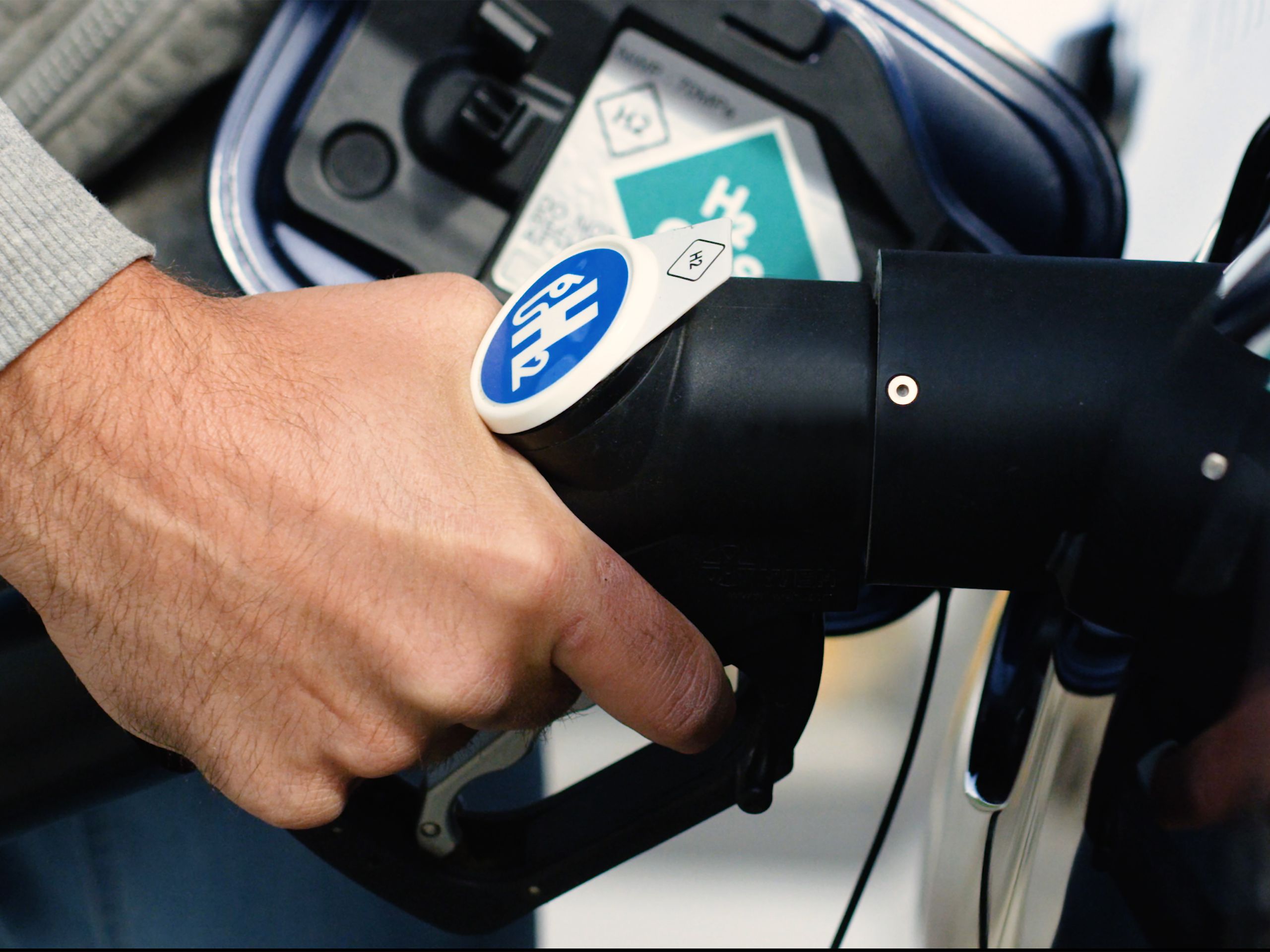 Hydrogen. Can it be used as a fuel source for driving? Can hydrogen become a fuel in passenger vehicles as well as buses and trucks?

Transportation is a big focus for the government in terms of decarbonisation. If we look at the decolonisation policy of the UK, transportation ranks above power, manufacturing, and heating homes. It’s clear that there is a need to find a renewable energy source for transportation that can be effectively used by buses, trucks, and passenger vehicles. Could it be hydrogen?

Surprisingly, the initial results for using hydrogen as a fuel source for buses and trucks is promising. As a fuel source, hydrogen works reasonably well. It’s not a miracle answer for the problem of transportation, but it’s not a complete failure either.

The way that we would do this would be to find a quick and easy way to scale up the use of hydrogen fuel. Obviously you need fuel stations built to be able to refuel the vehicles. It’s possible that we could grow the number of fuel stations by using a truck fleet, and then the next step would be to consider cars in building a much more generalised, accessible refilling network.

How Well Does Hydrogen Perform?

To work out how well hydrogen performs, a comparison of buses was done using three different field types and the total cost of ownership of a hydrogen bus.

A diesel powered engine did 320 miles, with a refill of under five minutes. It cost £250,000 but was much lower with regards to the economies of scale.

A battery powered engine did 120 miles before needing a refill that took between two and four hours. The new cost of the engine was £450,000.

Finally, a hydrogen powered engine did 295 miles before a refill, which took seven minutes, and the new cost was £450,000.

So, a pattern does emerge. Despite being as expensive as a battery powered engine, hydrogen powered engines did more than double the mileage, and a refuel that took much less time.

There are currently two main options for use of hydrogen in the transportation sector. Fuel sales could be an option, but there’s also modified internal combustion engines which burn hydrogen directly. Obviously, the latter is much more expensive to produce.

Hydrogen as possible for the transportation sector, but it’s mostly guesswork at this point as to what percent of energy will come from hydrogen. They generally accepted gases anywhere from 10% to 15% as a maximum.

However, there is potential for hydrogen to be used as a fuel source in the transportation sector. Considering the importance being placed on decarbonisation of transportation by the government, this is promising news. 34DD